In 1948, the extraordinary Ben Carlin drove into the Atlantic Ocean with an audacious plan: To circle the world in an amphibious jeep called Half-Safe.

Fueled by cigarettes and adrenaline, the Australian army major pushed his tiny, claustrophobic vehicle through Atlantic storms, uncharted Middle Eastern desert, dense South-East Asian jungle and the icy North Pacific. The journey was a 50,000-mile roll of the dice that by all rights should have killed him.

This is the true story of Carlin's obsession, his record-making adventure, and his triumph and tragedy, told in its entirety for the first time.

​A study in tenacity, perseverance and at times stupidity." —​Sydney Daily Telegraph 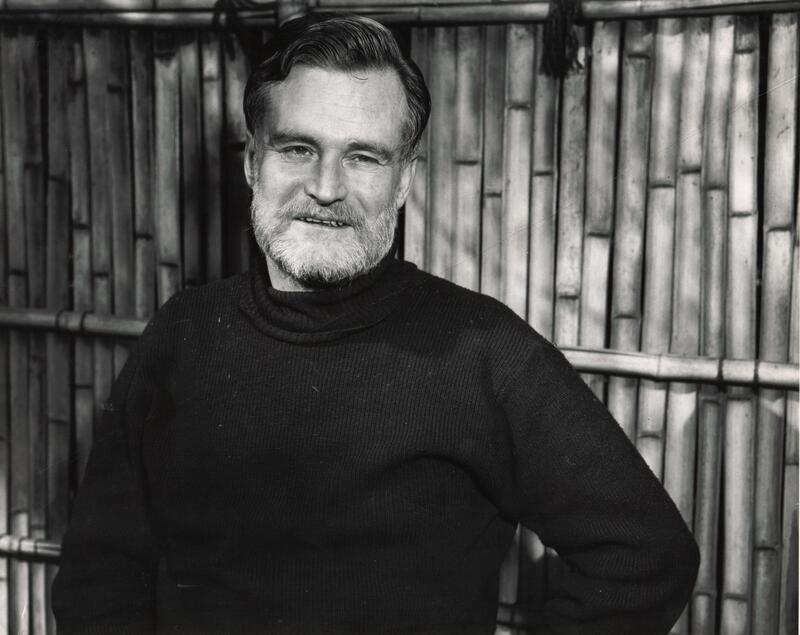 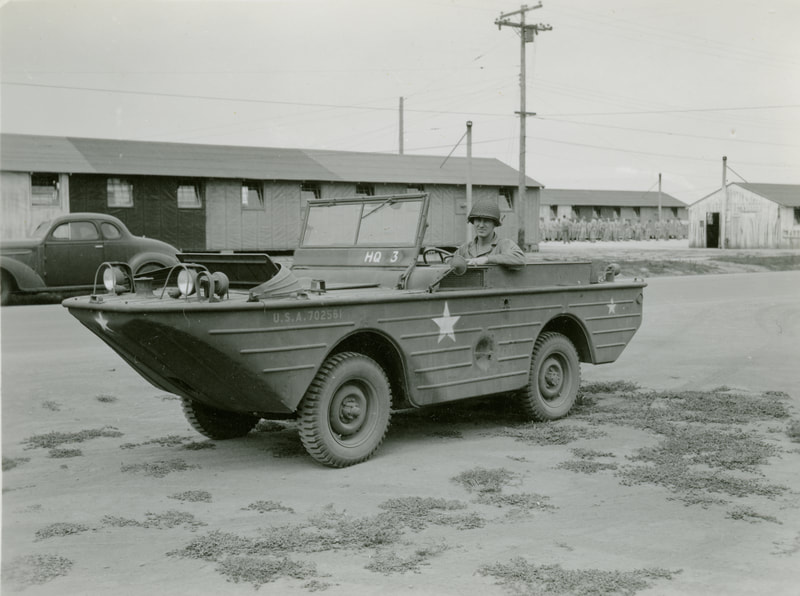 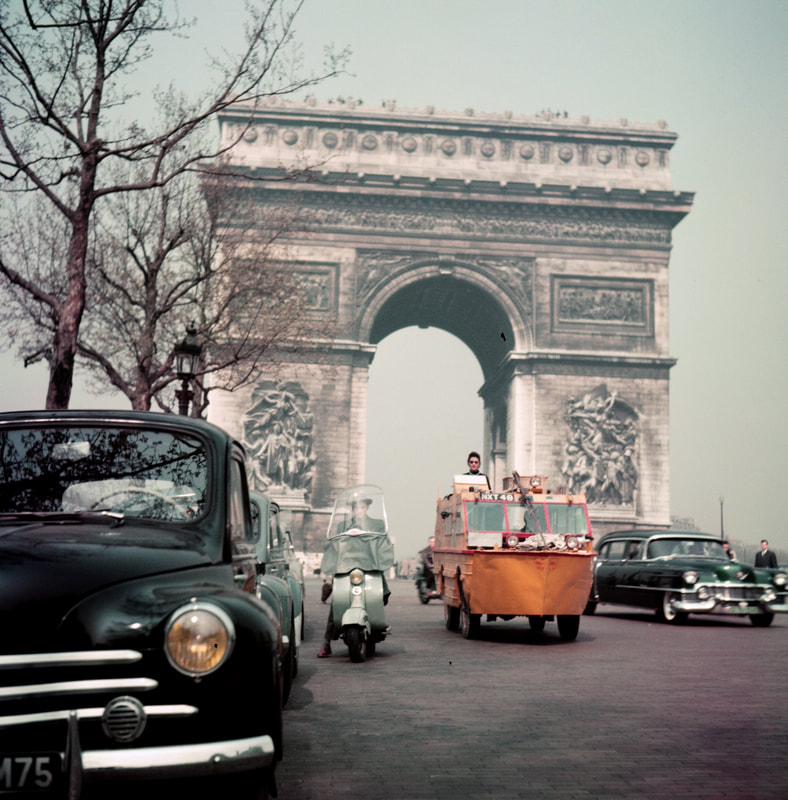 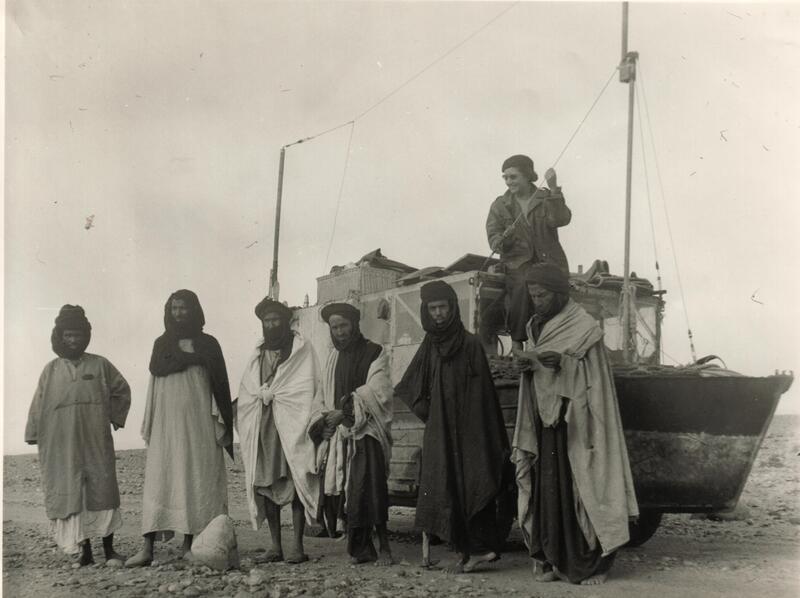 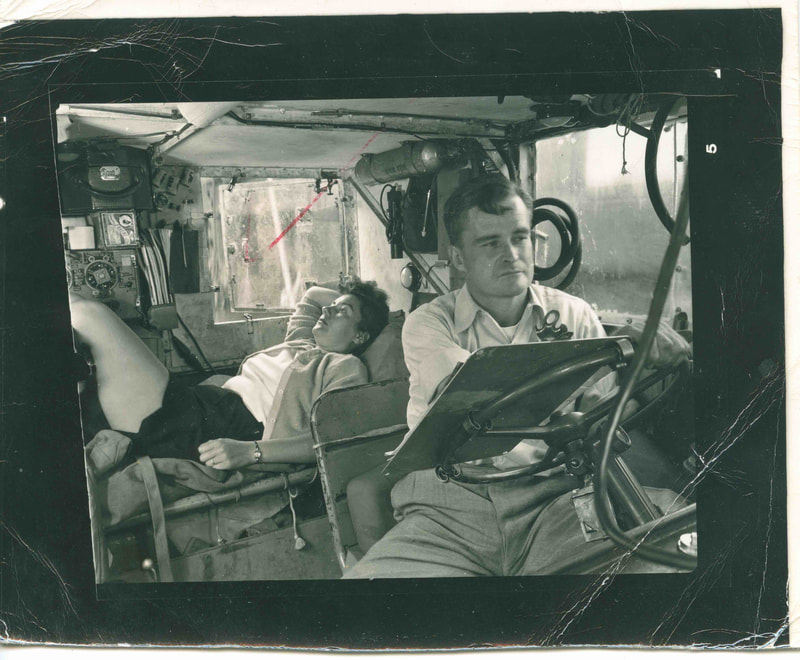 The awful ordeal of a cramped, damp journey around the world is brought to life in the thrilling saga. Bass’ achievement is that it makes you wish you had met Ben Carlin.” —​The West Australian

So strange and bizarre that you’d be forgiven for questioning its accuracy...a fine read about a difficult soul and his amazingly hard journey...." —​100% Rock Magazine

TEDxMaplewood: The unexpected power of taking a leap into the unknown

​The work is a great achievement." —Peter Dowding, Former Premier of Western Australia

The Last Great Australian Adventurer is published by Random House Australia. It's available at booksellers in Australia and through online retailers everywhere else.
BUY THE BOOK IN AUSTRALIA
BUY THE BOOK IN THE US
BUY THE BOOK WORLDWIDE
​The Last Great Australian Adventurer: Ben Carlin's Epic Journey Around the World by Amphibious Jeep by Gordon Bass | Paperback | 384 pages | 16 pages of b/w and color photographs | Published by Random House Australia, 31 July 2017 | ISBN 9781925324990
UA-20345967-1